Does Medicare Have a Deductible? 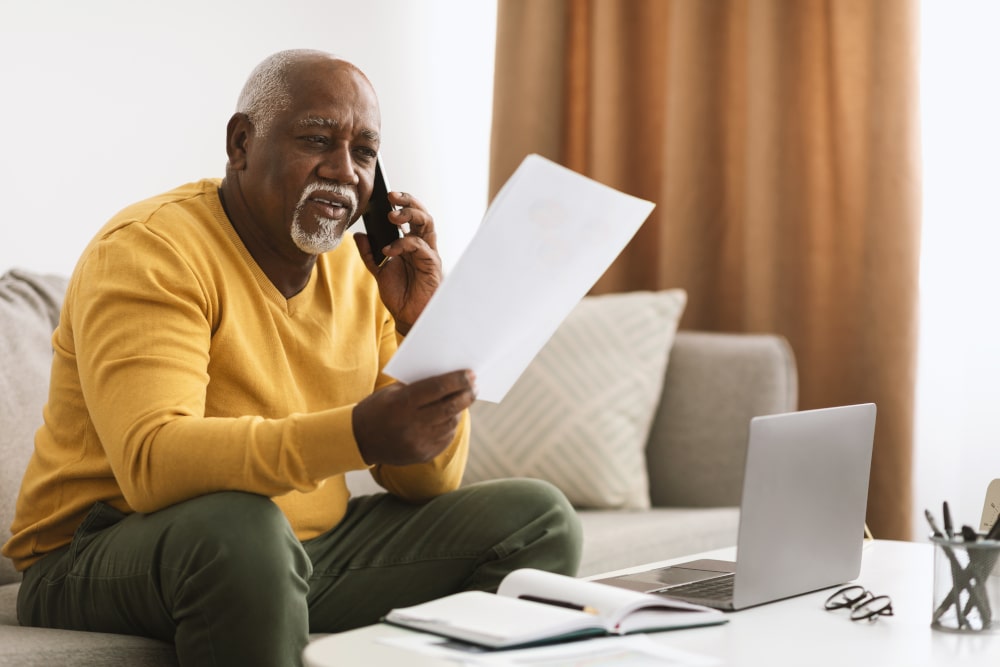 People always wonder what they will pay if they go to a doctor or end up in the hospital. You are probably wondering the same thing.

On Medicare, you will pay a deductible if you see a provider for services rendered for your health. The amount you pay varies if you are inpatient, outpatient, or under observation. Programs like Medicare Supplements and Advantage Plans change what your out-of-pocket would be, including the deductible. Prescription drug plans typically have their own deductible that changes every year in addition to Part A and B.

You probably hear terms like ‘deductible,’ ‘copay,’ and ‘coinsurance’ often, but may not know the differences among them.

It is important to understand what each of these terms means because each relates to out-of-pocket expenses you can have on Medicare.

A deductible is an amount you must pay first during a given period before any insurance starts paying. This period is commonly one year, but that is not always the case.

Do not confuse your deductible with a copay, which is different. You can read about copays here.

Each part of Medicare has a deductible. Medicare sets this deductible amount and updates it from year to year.

If you have any coverage in addition to Medicare, this might pay for some, if not all, of your deductible.

Continue reading to find out more about deductibles on each part of Medicare.

The Medicare Part A Deductible

We talked more about Part A in a different post.

A benefit period begins the first day in a hospital and ends 60 days after you leave.

If you have another hospital admission in a new benefit period, you have to meet your deductible again.

So, you could pay the Part A deductible more than once per year.

Many people purchase additional coverage, like Medicare supplement plans or Medicare Advantage plans, to minimize their out-of-pocket expenses on Medicare. We will talk more about those in different posts.

Let’s look at an example of how the Part A deductible works:

Jeanie goes to the hospital for severe chest pain. She stays for three days and is then discharged.

She has only Medicare Part A and Part B.

That other 20% is called coinsurance. We will talk about coinsurance in a different post.

Less than 30 days after Jeanie leaves the hospital, she has a heart attack and goes to the hospital again.

She does not have to meet the Part A deductible again because the second admission happened in the same benefit period as her first admission.

In contrast, Jeanie would have had to pay another deductible if her second admission had occurred more than 60 days after being discharged the first time.

The Medicare Part B Deductible

The Part B deductible begins the first time you receive outpatient medical care, like going to the doctor.

You are only responsible for meeting the Part B deductible once per calendar year. It starts over on January 1st of each year.

If you do not go to the doctor or receive any other outpatient medical services throughout the year, you are not responsible for meeting the Part B deductible.

Even if you purchase additional coverage, some plans will cover the Part B deductible, but it is more likely that you will still be responsible for meeting it.

Let’s look at an example of how the Part B deductible works:

Dave went to the doctor for the first time this year. His doctor referred him to an allergist, who he then saw one week later.

Dan has Medicare Part A and Part B, and additional coverage with a Medicare Supplement Plan G. We will talk more about Supplements and how they work in a different post.

Dan pays the $150 bill to his doctor’s office and the first $83 of his allergist bill.

Because Dan has Plan G in addition to Medicare Part A and Part B, and because he has now met his Part B deductible, he is no longer responsible for any more of his outpatient medical expenses for the remainder of the year.

Some Part D prescription drug plans do not have a deductible, but most do.

Once you have met your deductible, you then only pay the copay or coinsurance amount associated with each of your prescription drugs.

If you do not take any prescription medications or take low-cost generic drugs, you will most likely not meet your deductible.

We talked more about Medicare Advantage (Part C) in a different post.

These plans cover all your Part A and Part B expenses, and most include Part D prescription drug coverage as well.

Many Advantage Plans have no deductible for health or drug coverage.

It is essential to look at the coverage details on Advantage Plans very closely. They vary widely from one to the next.

For example, you can still have other out-of-pocket expenses, such as copays, even when choosing a no-deductible plan.

Medicare supplement plans help cover the additional expenses that you would otherwise be paying entirely out-of-pocket if you had only Medicare Part A and Part B.

These plans work with Medicare Part A and Part B, and we will discuss them further in a different post.

Medicare Supplement Plans themselves do not have deductibles.

There are several different Supplemental Plans to choose from, depending on which one best suits your needs.

Almost all these plans require that you meet the Part B deductible yourself except for two. However, these two plans are no longer available to individuals new to Medicare on or after January 1st, 2020.

Differentiating between the different terms used in the realm of Medicare can be daunting.

If you have any questions, use the search tool at the top of this page or on the home page.

Or, if you would like further detail on any of the topics we discussed, please fill out a contact form and submit your questions.

About the Author: Eugene Marchenko

Eugene obtained his license in 2010 while working in the banking industry. After the decline of the economy in 2008 and countless conversations with folks about ways to keep their homes, Eugene realized it is time to focus on an industry that actually helps people. After getting his license, his experience in helping folks with their health and life insurance needs led him to open his own brokerage. Now, representing a multitude of companies throughout the United States, his opinion is unbiased. His goal is to help individuals with their insurance needs and to find the right product that helps people in their specific situation. Whether it’s Medicare Supplements, Life Insurance, or the ever-changing Health Insurance, American Insurance Benefits takes YOU out of the health insurance industry. Focus on what you do best and let us focus on your insurance needs.